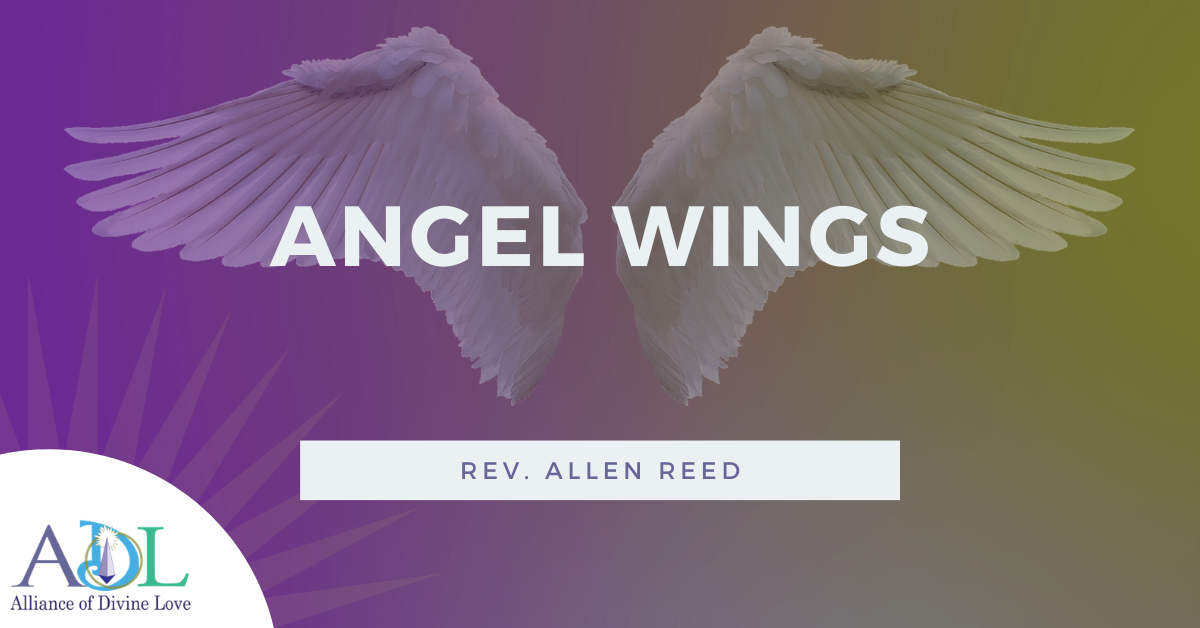 "Man is the highest form of creation, even more so than the angels, for man aspires to freedom."    -Paramahansa Yogananda

For as long as I can remember I have always been connected to the angelic realms.

My very first encounter was at the age of three. It was late at night and I found myself awakened by the sound of music. A thousand water based instruments and another thousand voices of the highest pitch. Even at such a tender age, I instinctually knew the music was not of this world.

Not knowing what was happening, a primal fear overtook my little body.

I then realized I could not see.

Both of my eyes had been covered by a crusty scab of hardened moisture. Looking back, I suspect it was a protective mechanism from the higher beings themselves, not wanting to frighten or disturb the innocent vulnerability of a young three-year-old's mind. I began to flail, and tore at the patches that blocked my vision.

Low and behold, I saw eight balls of brilliant white light. Perfectly circled above my bed, they were just a couple of feet below my bedroom ceiling, and moving in a clock-wise fashion. Upon closer adjustment of my vision, I saw that each of the eight balls were also rotating individually. Similar to how planets spin in their own orbits, as they make their way around the sun.

As each ball rotated, four individual faces took turns at arising out of the glowing spheres. I recall that as each face emerged I noticed their lips were pursing, realizing in that moment that they were the source of the cosmic choir sound.

Only one face was recognizable.

It was my great-grandmother Linnie Reed, who had recently passed away, teaching me that angels are also our beloved ancestors. At her funeral months before, I had cried and begged to be taken and lifted up to her casket so I could see her face. My dad feared it would scare me, yet at my pleadings he had no choice but to allow it.

This demonstrated my closeness to her, a bond that surely preceded this life. Even beyond this birth, we had loved each other dearly from the other side.

Out of fear, I turned my face to the left and attempted to hide it in the crack between the bed and the wall, but it was no use. The circle of light turned sideways, and while moving under my bed it passed through my face several times, still playing its music and still singing its etheric songs.

Honestly I do not know how I didn't have a heart attack right then and there. I rolled back over onto my back as the circle of music and lights returned to its original position and pattern above my body, continuing its merry-go-round astral flight.

I screamed, I screamed bloody murder. Yet, it continued until its purpose was completed.

Finally, my mother came running down the hall. Reaching into my room, she turned on the bedroom light and embraced me as I wept bitterly in her arms. For weeks after I refused to sleep in a dark room, until she purchased a small puppy dog night light for me. Then and only then, did I sleep peacefully throughout the entire night. As long as I live, I will never forget that little dog's face.

*Over twenty-five years later, upon me mentioning this occurrence to my mother (a devout Jehovah’s Witness), did my mother admit to me in private that she too had seen that circle of angels that visited me that night so very long ago.

As well as years later visiting a psychic fair in Richmond, Virginia. A psychic reader motioned for me out of a sea of people to come over and let her read me. In that reading, she recalled this experience of mine without any prior information from me, I was Godsmacked.

The psychic told me that it was my eight guardian angels who came that night. They came to raise my frequency vibration using heavenly light and sound harmonics, because I had incarnated with a particularly difficult karmic contract to fulfill and was not sufficiently prepared to deal with it.

You see, when we are planning out our lives from the other side in a state of perfect peace and love it is so very easy to overload ourselves with earth lessons, since out of love for God and mankind we want to help each other so very much. Also, we may attempt before complete enlightenment and liberation from the rounds of the cycles of births and deaths to do a cram exam. Let’s just say I wanted to get it all over with as fast as I could, as was apparent in my case I’ve always had to learn things the hard way.

You can say that the night I saw the angels was the night I was given awareness of my wings even though they started out looking like little baby cherub wings, there they were for the growing and my life had set its course. And God knew I needed this to fly as high as I could in this life for what I must have somehow sent out to accomplish whatever that was?

Even though my wings now are large expansive rainbow wings of light that are actually sometimes, if not rarely seen by others, I am here to tell you I am not special,

For we are all angels ready for the realizing. We only need through our kind deeds, self -love, spiritual growth, magical actions and visualization grow our wings of awareness into reality. I only needed desperate help that night for I now know without that encounter I would not be here now sharing this story of hope and light with you which I have come to believe is the very reason for that night’s angelic visitation.

I thank God, for that night of Grace that saved my life several times in the coming years, that I am here now better prepared to share my light with the hopes that your light too, may shine to others a little more brightly.  Like a Lighthouse guiding others to the shore of love's safety and peace. It was only two years to go of 2019 around a campfire, as my friend and I knelt before the flames, to playfully pray as angels, in a pose for a pic that an acquaintance jumped up startled and screamed in surprise, "Allen Dude you have wings, Oh my God you have wings!" Even though to this day, this gentleman will not speak to me; maybe out of fear.

Forgive me if this story seems a little full of self assumptions, but we must be careful how we treat people, for sometimes we entertain angels unaware. Now in practice I simply am aware of my wings as giant brilliant wings of rainbow colored light and want you to realize you have the freedom to see your own wings any way or color you want. It’s only limited by your imagination.

Get creative and be playful; have fun my friends.

Sometimes in social situations I wrap my wings around myself for protection, or wrap others up if need be as well as spreading them wide open flapping them wildly, sprinkling rainbow light off the ends of my feathers of light, all around the environment hoping to help raise the vibes of any environment that my intuition believes to need it.

Realizing we have power to literally change for the better the vibrations within ourselves and around us and yes, we all know the Physical angel feathers aren’t real and that they are only representations of higher energies but it’s how we humans relate or translate those representations into our imaginations. So stay open.

No article about angels would be complete without the mentioning of our pets.

As silly as it may sound I even sometimes see the angels wings of animals such as people’s pets for how often do these little creatures bring us great joy and healing in times of distress in the ups and downs of our daily lives that we share with them with this often being the very reasons why we love our beloved pets and include them in our lives.  Animals are on their own evolutionary paths to growth and enlightenment and hopefully onto humanhood sometime into the future.

I hope you will now begin to look at the world around you a little differently and start to open your angelic vision and your hearts.

All it takes is practice and a little understanding to begin being apart of the realm of Angels. Trust yourself. In no time, you will be more than empowered to take off in flight upon your wings of imagination and soul.

Now in closing, I hope I have inspired you to look within yourself and see your own perfect angel light and that of others as well as made you more aware of your own Sovereign being that we all are, as well as given you some cool ideas on how you can creatively see, grow and use your own wings.

I dedicate this to Rev. Doc Peg Gordan for being only the second person to see my wings, Thank You.

This was an amazing story! Thank You for sharing!

Kristi Marie Miller,It gives me the highest bliss to know my own personal story has been enjoyed inspirationally by another beautiful soul,Thank you for being a most beautiful Divine Witness to the glory of GOD

Keep on sharing your light with us, Rev. Allen. It is contagious. Of course I've seen your wings!

Thanks for the support Analisa 🙌🏻💜💜💜🙏

OOOO Analisa Domenica our friendship goes on beyond time and space It is a Divine sacred silent friendship that I cherish eternally,Some people  just share a connection beyond what any physical meeting can dictate. You are amazing and I want to thank you for the inspirational encouragement that in and of its self is apart of the contagious ever expanding light that we are all apart of and dutifully share in our purpose of oneness thank you for the sincere support you are the reason why I am here.

And Thank You for the angelic support JoAnna Phoenix.We are one.

Beautiful...I have wings as well...

Doreen T Holmes YES,YOU DO MY DEAR ,Bright ,Large ,Beautiful Ones. Fly High My Soul Sister ,We need you.