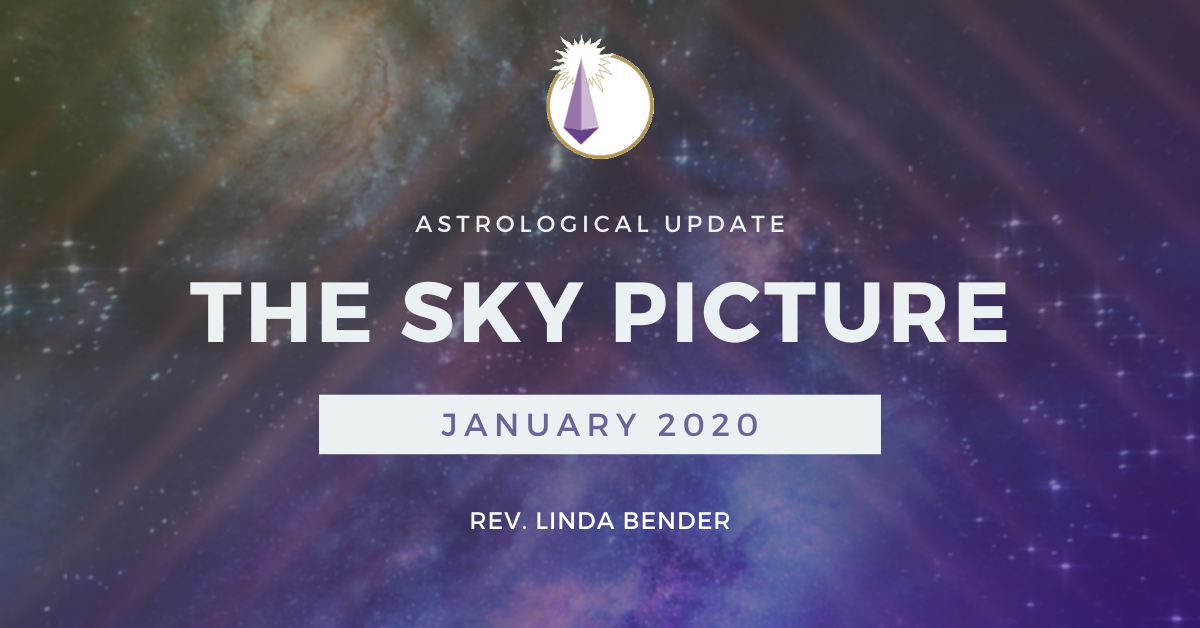 The Sun is in Capricorn through the 20th and it is Capricorn’s time to shine in the Sun! You are generally known as stern, strict and disciplined, but there is another side to you. You have a sense of humor, even though it is dry and sometimes goes “over people’s heads”. Capricorn, the mountain goat, you are known as hard working, but all work and no play is not good for your mental or physical health, so have some fun and be sure to exercise.

The beginning of the year Pluto is 22 degrees Capricorn is a tight conjunction with Saturn, which goes 22 degrees on the 6th. In April Pluto retrogrades until the beginning of October where it remains until the end of the year. Since 2008 Pluto has been in your sign and you have undergone extreme changes, mentally and physically. Even though excruciatingly painful at times and knocking you off balance, you found out how really strong you are. There is still work to be done, however, and you will find the strength to do it.

Jupiter entered Capricorn in December along with Saturn and Pluto. These three powerful energies in your solar first house allow you to gain a new understanding and perspective that will give you more strength. Saturn moves into Aquarius March 23rd, but retrogrades back into Capricorn July 2nd where is will stay until the middle of December. When Saturn dips into Aquarius, your solar second house of finance and self-worth. You need to take care of your finances and take care of yourself.

Uranus is in your fifth solar house of fun, children and creativity. It IS the time to go after your dream, whatever it is! There could be sudden changes or eruptions with children and lovers. Speaking of relationships, there is a full moon Lunar Eclipse on the 10th of January in Cancer, your seventh solar house. A partnership comes to the forefront, and with the Pluto/Saturn tight conjunction, it gives yourself permission to change. You are learning that you, and you alone, are responsible for your own happiness. You can also learn that it is important to create a foundation for yourself and others.

On June 5th there is a Lunar Eclipse in Sagittarius, your solar twelfth house of karma It reminds you to stay connected to others and let them know your care. On June 21st there is a Solar Eclipse in Cancer, again highlighting relationships. It is emphasizing strengthening your relationship with your partner.

There is a full moon Lunar Eclipse in Capricorn on July 4th which helps you see a clear path forward. It will give you inspiration as how to meet new people and have new experiences. The Lunar Eclipse November 30th is in Gemini, your solar sixth house. Your previous due diligence bears fruit on work, health or obligations.

The final Solar Eclipse of the year if December 14th is Sagittarius. You can adopt a new mindset; having the courage to fight old demons and master them. Get rid od the old stuff!! Have a great year Capricorn!

The week before the Lunar Eclipse in Cancer (until the 10th) is not a good time to make major decisions. It is never a good time to accept a new job. The eclipse gives the extra power to the already intense Pluto/Saturn conjunction which is exact. Our relationships with our partners, family and friends are going to be in the forefront. Instead of fighting the old fights we need to put the past behind us and walk into the new year. If we want to make changes it is the time to do it. There can be a change of power in unstable economics and wars over boundary disputes In our personal lives we are going to have challenges this year, but if we have planted the proper seeds in our proverbial gardens then the fruit it bears will help us through the tough spots.

With Uranus going direct on the 11th and the Lunar Eclipse in Cancer on the 10th, a hidden agenda or secret will come to light. It can have to do with nationalism or homelessness or poverty. On a personal level we may have a feeling of hopelessness after the eclipse, but dig deep and a few days after the eclipse it will be calmer and easier communication with another person. With Uranus going direct in Taurus there can be huge changes during the next eight months in banking, financed, government and business. Even the arts can be affected as Taurus ruling planet is Venus which represents beauty in all forms.

From the 17th to the 24th the Sun is on the Mercury/Pluto midpoint. Be mindful of what you say and do NOT divulge any confidential information. This is the time to concentrate and meditate. Jupiter is not only in its new home in Capricorn, but it is also conjunct the South all month. Jupiter represents education, law, religion and publishing. Some longstanding laws could be dismantled and this aspect could benefit us in the long run with better rules and values.

The New Moon is in Aquarius on the 24th. The hopes and dreams to put into place for the next thirty have to do with humanitarian endeavors, listening to your brilliant ideas and putting them into place. Do not be afraid to be different; it is OK to not always follow the pack. Poet John Anster wrote, “What you can do, or dream you can, begin it. Boldness has genius, power and magic in it”.