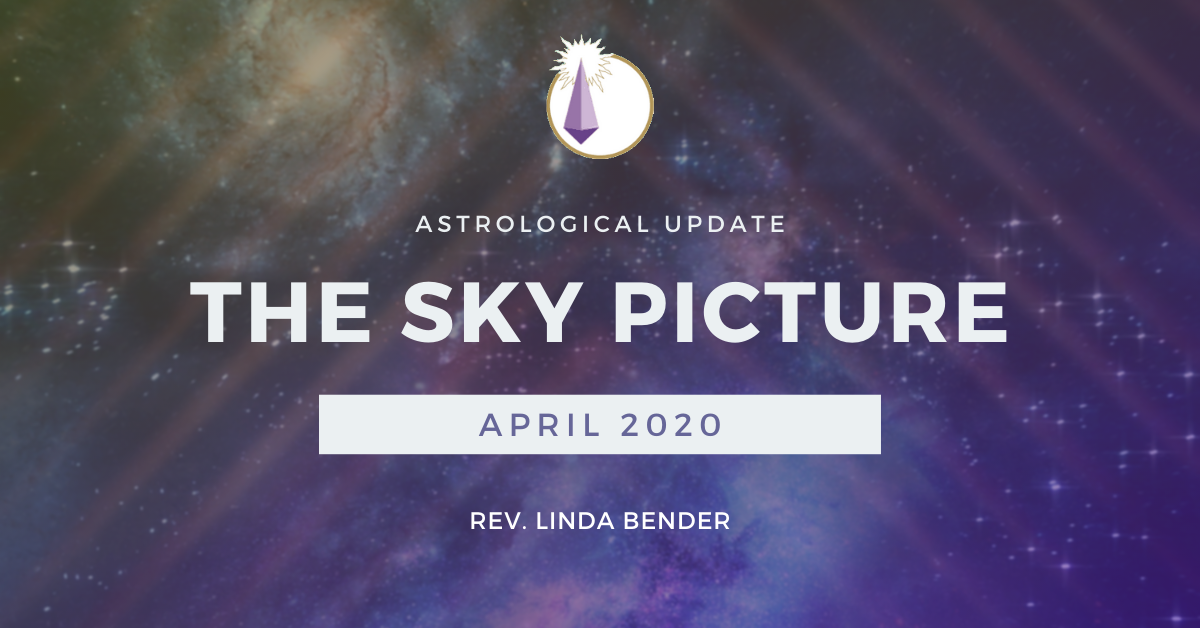 Aries, The Ram, has the Sun in Aries through the 18th of the month. Aries is the first sign of zodiac and you are always forging ahead and paving the way. Mars is the planet or guiding sign for Aries and Mars is action, energy, athleticism and independence. It is also the sign of war and a strong sexual drive. You accept your challenges and happily join the competition. Aries, you have a transformative year ahead for you!

Pluto has been in your tenth house of career for the past ten years and is now retrograding back and forth between 24 and 25 degrees in Capricorn. This transit represents big power struggles. Also, Mars conjuncts Pluto which is very dangerous. This transit sparks power struggles, ruthlessness and most likely violence. Use this energy to your benefit, to the best of your ability, but in the most ethical manner. There will be a transformation so handle everything with the utmost clarity.

Saturn goes back and forth between Capricorn (career) and Aquarius (friends and activities) all year. You will be torn between work and having fun all year, but you can find time for both. Neptune is sextiling Pluto which can give either smoking mirrors for is actually happening or it can add a spiritual overtone.

At the beginning of the month Venus is in Taurus, its natural sign. However, it moves into Gemini on the fourth, but it remains in the second house, the house of money and self-worth. Venus represents money which sounds great, it being in the house of finances. The quirky thing is that Uranus is also in Taurus. Uranus is the planet of rebellion and can be as fast as lighting. Finances can go up and down, and beside trying to get a handle on your money, you may also begin to think about what is really important, such as values.

Jupiter is sitting directly on Pluto and can lighten the power struggle. However, Jupiter can go too far and give credence to the aggressor. Jupiter will also be sitting directly on Saturn at 0 degrees Aquarius on December 20th, the Winter Solstice which is very powerful. It will be a pull between forging ahead or holding back; a dichotomy between free thinking and closed mindedness. It can be an important renewal. Be careful that you ask the Universe for as you just may get it.

The first Lunar Eclipse of the year was in Cancer, your fourth solar house of home and family. There is a Solar Eclipse in Cancer on June 21st so there are big changes and transformations in your home and family life this year. You could possibly move or remodel or decorate your home. People could move into your home or someone could leave. You could have an addition to your family.

June 5th-6th there is a Lunar Eclipse in Sagittarius, your ninth solar house which emphasizes religion (could be over- zealous), philosophy, travel, foreign cultures and publishing. You are all kinds of possibilities for you.

The Lunar Eclipse in Capricorn is July 4th-5th. It is in your tenth solar house further emphasizing the power struggles in your career sector. A lot is going on in your tenth house of career this year. Make the most of it!

NOW, the Total Solar Eclipse of 202 is December 14th in Sagittarius, your ninth solar house. 2020 and 2021 are great opportunities for whatever interests you regarding writing, publishing, traveling, religion or whatever turns you on! Go for it and have a great year, Aries!

Uranus in Taurus gives us the understanding that we have not been fully aware of things or issues that have been part of our being. Both Pluto and Jupiter are squaring Uranus which can act in an erratic way. Planets and transits represent many different things on different levels. On one level Pluto represents hidden agendas and dis-ease and death. Jupiter on one level can be over expansion. At the moment the planet is fighting COVID-19 which is a hidden, insidious beast moving at a rapid speed with its tentacles. Pluto (dis-ease) and Jupiter (over expansion) are representing the virus and Uranus is the very fast, erratic speed. Then we add Saturn in the mix which is also conjuncting both planets. Saturn, on one level, represents the abuse to the planet of its gifts to us. It is also karma. My prediction is that COVID-19 is not going to really wane until the end of the year. I doubt that we will really ever be the same, but good will come out of this catastrophe. Besides people treating each other with more Love than in the past, the scientific world will have come so far in testing for viruses and disease in general and know more about how to treat them. There will also be changes in the federal government as to how to handle crisis and take care of its citizens.