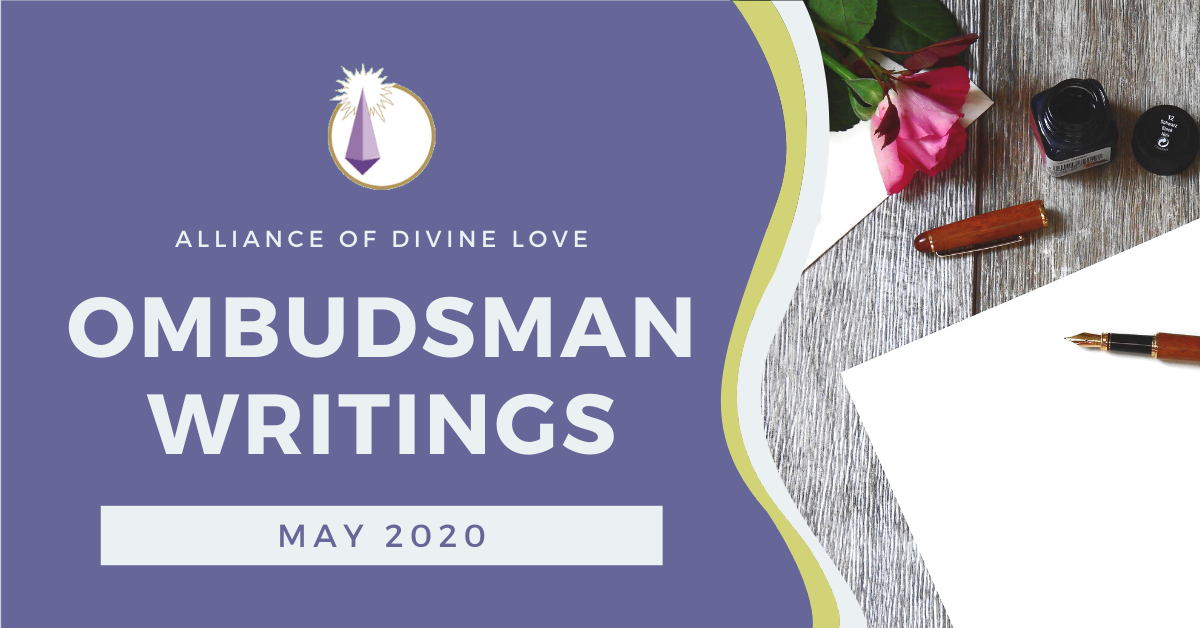 It still continues to be somewhat difficult to turn on the television without seeing some of the continuous COVID-19 news coverage spanning the current state and conditions from across the globe and now across the United States. Before I could get to the remote control to change the channel, I starting using “soft ears” or “soft listening”, similar to the “soft eyes” or “slightly out of focus” technique, I heard the distinction in the news coverage when countries (other than the United States) were mentioned, only the country name was referred, rarely the region or other references. With coverage of the United States, the coverage seemed to be centered around individual states, then cities, then counties. Ethnic categorizations also seemed to be mentioned in coverage of our country, while not within other countries.

I understand this pandemic is a global issue that shows no limitation for nation state, geographic, ethnic, cultural, socio-economic, religious, or heritage boundaries. I can understand for clarification there needs to be a frame of reference as to the spread of this virus, so using geographic references is important. What I’m observing in the continuation of the reporting on this pandemic seems to proliferate the divides that have secured a strong foot-hold across our country.

Cities of Seattle and New York were the first to be hit, with the rest of the country showing little interest in such. As the virus began to spread, the herd-mentality of hoarding and “I’ve got mine, go screw everyone else” spread faster than the actual disease. This thought process seemed to exist at the national, state, and local government levels. Now with this pandemic causing both health and economic disasters, my observation remains: we as Americans still are not being drawn in, or invited to act as a nation.

I’m not cynical, and have seen where unselfish and noble things are being done across this country. My observation is this is not normal, these acts are the exception. There are religious leaders and congregants who openly defy personal distancing guidelines, unscrupulous individuals purchased an overabundance of commodities only to resell them with obscene mark-ups, and other such instances of individuals taking personal liberties to what I suggest are extreme with little to no compassion or empathy. It’s all about the individual, and less about how we as a nation or community can band together to overcome this crisis.

I applaud how many ADL ministers have reached out via social media in an attempt to tip the scales back towards compassion. I’d remind everyone, as we engage in our daily activities we model the behavior of Greatest Degree of Love. Demonstrate and model the behavior. Hold the idea, thought, and feeling in Mind. We can be part of the catalyst in changing our community, our nation, our world. One idea, one thought, one feeling at a time.

Randy, great article. I have found compassion and community up here in Maine. I believe most humans are caring.  I pray for the few humans who aren't. Our ADL family is awesome. As, Rev. Dr. Barbara has said Angels walking the Earth at this time.